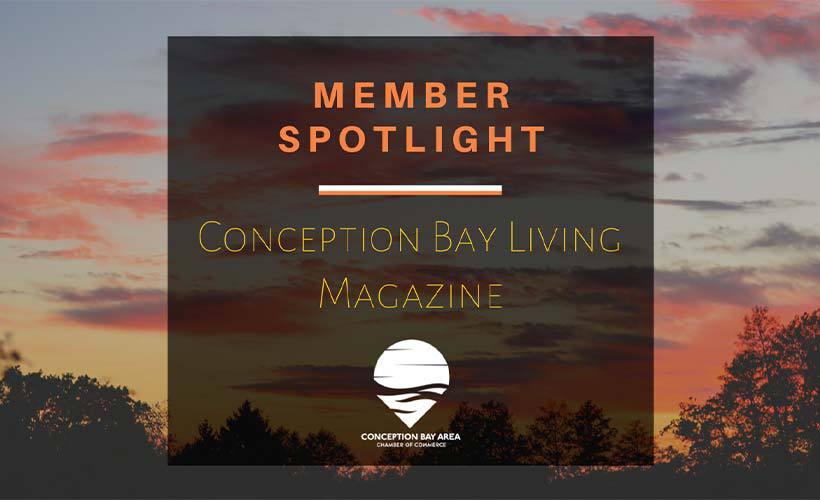 The #CBAChamber team had the opportunity to sit down with our member Conception Bay Living Magazine and learn more about their new business.

The Conception Bay Living magazine is a new publication that engages community members by asking for submissions. Including several sections, from family fun to pet features to expert contributors, there has been no shortage of thought and hard-work put into this business! 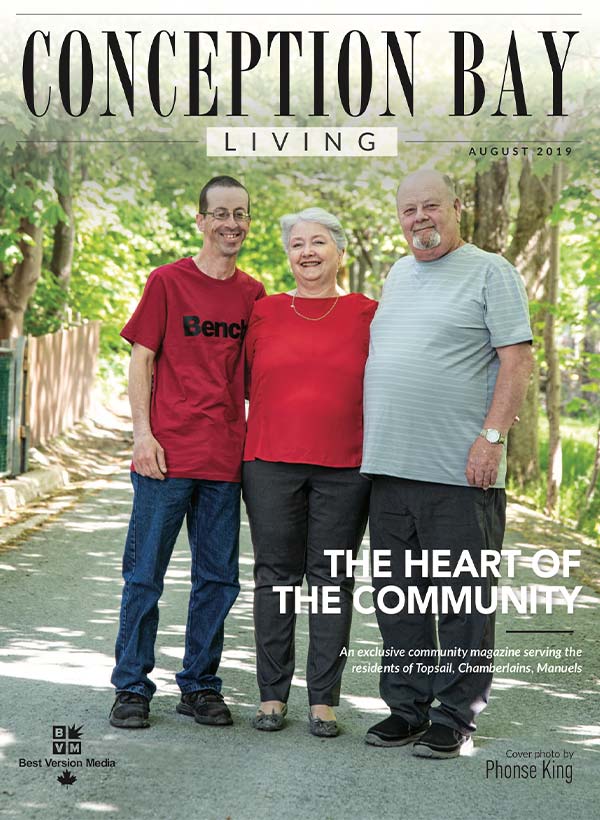 Keep reading for more on our interview with Conception Bay Living Magazine!

CBA Chamber Team: What drove you to want to create this magazine? Were you inspired or driven by anything in particular?

Conception Bay Living Magazine: We were contacted by a close friend who had started a similar magazine in Fall River, Nova Scotia. She knew that Sharon had been involved in several sales organizations over the years. She also knew that Bob had worked behind the scenes in media for a very long time. It was the first time we could blend both our expertise together. We felt the magazine would be a platform to showcase our beautiful community as well as a way to meet our neighbours and hear their stories. So far it has been a wonderful adventure. 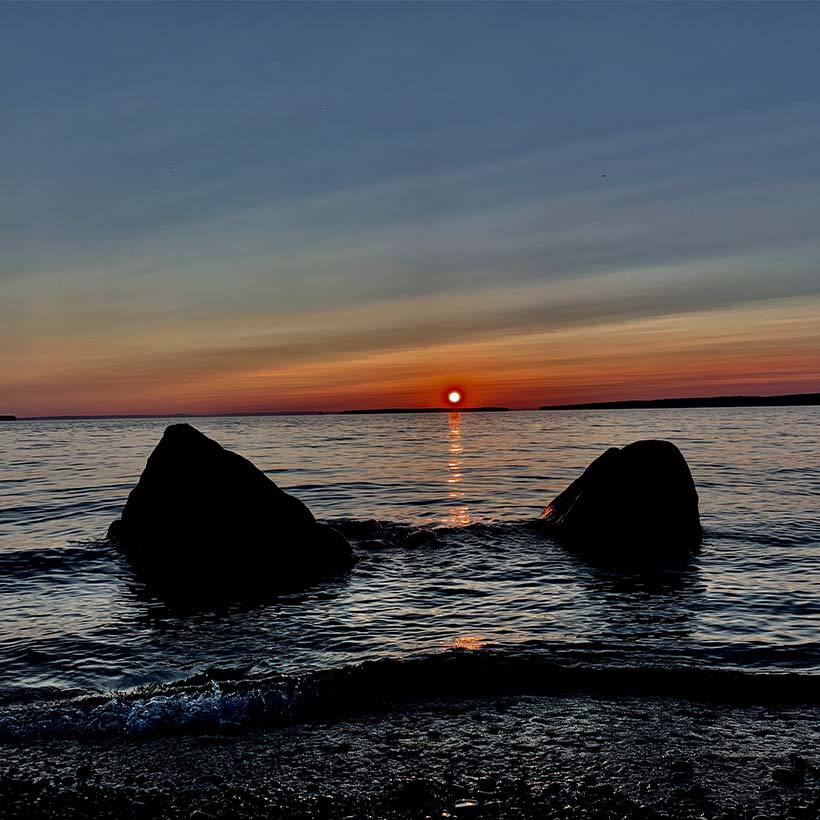 CBA Chamber Team: For you, what is your favourite thing about doing business in the Conception Bay Area?

Conception Bay Living Magazine: CBS is our chosen home. We decided over 25 years ago to raise our family here. We’ve never regretted that decision. To be a part of CBS all you have to do is live here. The magazine is a great way to meet the business owners in our community and network with them.

CBA Chamber Team: What is the main focus and goals of Conception Bay Living Magazine?

Conception Bay Living Magazine: We help businesses target and penetrate the most affluent buyers in the marketplace. We do this by partnering with residents to provide them with their own exclusive, high-end monthly magazine. Our mission is simple: To bring neighbours and businesses together with a positive, relevant and family-friendly monthly magazine that is customized to meet the needs of each neighbourhood. We feel we offer a beautiful, relevant platform for businesses to get their message out to the public. 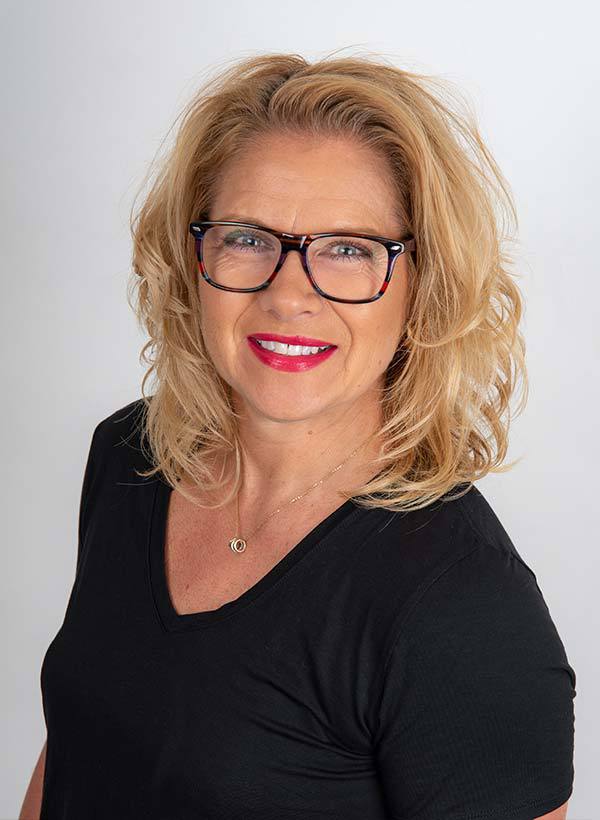 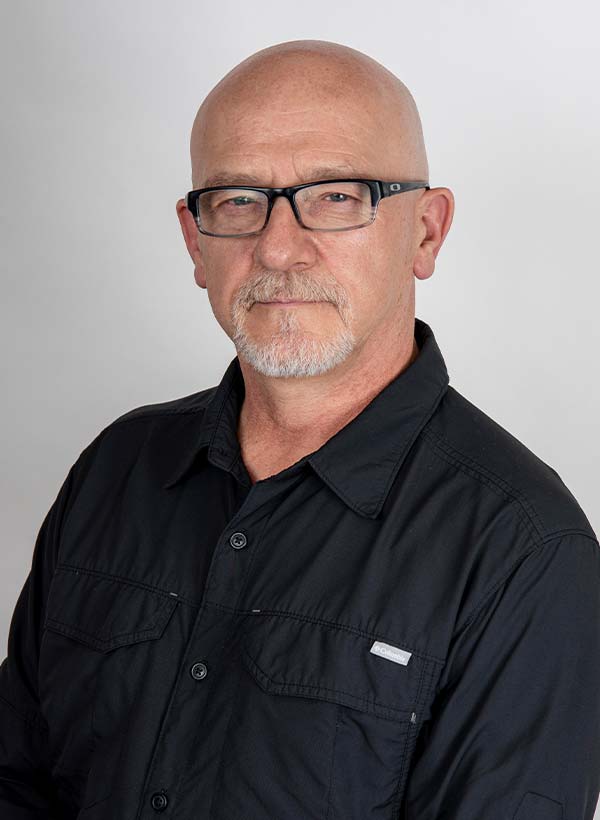 [Conception Bay Living Magazine is the passion project of Sharon and Bob Sharpe. Together, they have extensive experience in education and media, using their skills as the foundation of the magazine.]

CBA Chamber Team: What kind of submissions are you looking for?

Conception Bay Living Magazine: Conception Bay Living is a magazine about the people, culture, and beauty of CBS. We are looking for families who would like to share their stories, favourite traditional recipes, pictures of beloved pets, arts and crafts ideas for kids. We are also open to considering other possible submissions from our readers.

Want to be featured by the #CBAChamberTeam? Contact info@cbachamber.com to speak to the team!

Join the CBA Chamber mailing list and stay connected with all of the businesses in our network and beyond. Events, professional development opportunities, discounts and MORE!

You have Successfully Subscribed!

Join the CBA Chamber mailing list and stay connected with all of the businesses in our network and beyond. Events, professional development opportunities, discounts and MORE!

You have Successfully Subscribed!